All Caribbean Islands offer visitors sand, sea and sun, but Barbados also gives Americans an insight into their own country.

George Washington slept here for six weeks in 1751, the only place outside of America that he ever visited.

Bajan planters successfully demanded no taxation without representation from their British overlords. It helped that the small island was then the richest spot in the world, the equal of Amsterdam and London, but Bajans peacefully instituted the policy generations before Americans did. No doubt the Yanks were inspired by their successful example.

Planters' sons colonized the Carolinas, making Barbados the world's only colony to have a colony. They brought with them slaves, the plantation system and architecture. You can see examples today in Charleston.

The slaves brought their culture and patois we know today as Gullah/Geechee.

Rum was created here first by a Mr. Rumboll, distilled commercially first by Mount Gay, still a major producer, and was an instant hit in England. It was a hit with young George Washington, too. His favorite drink, a Corn 'n' Oil, is a combination of a good sipping rum, a bit of Falernum, a Bajan rum liqueur, and a dash of Angostura Bitters over ice.

Like other Caribbean islands, Barbados offers sun, sand and sea with luxurious resorts at which to enjoy it.

Foodies will love it here, the only island in the Caribbean to have a Michelin-starred chef. Bajan Jason Howard has returned from England and operates his own seafront restaurant, Top Deck, near Holetown. Don't be surprised if he garners the first Michelin star for Caribbean cuisine.

At the other end of the food spectrum, but no less delicious, is Cuzz in Bridgetown, a favorite spot for Cutters, freshly cut buns filled with a variety of ingredients.

The day I stopped by its Pebble Beach locale, barracuda was the fresh fish of the day. I recommend it. Other choices are likely to be mahi, egg, cheese or a Bajan favorite, flying fish.

Barbados packs a lot into its 21-mile length, 14-mile width. The people are smiling, friendly and welcoming. They may drive on the left but love Americans and their connections with us.

A few no-nos. Don't wear camouflage-patterned clothing. Don't ask me why but it is against the law even for children and you may be sent home. Don't go from beach to town in bathing attire. Look but don't try to touch the monkeys. Leave your good leather shoes, purses, belts at home; mold will quickly find a home on them.

The Bajan dollar is pegged to the U.S. dollar which is also accepted. Current exchange rate is around two Bajan for one American.

Want a cultural walking tour of Bridgetown, the capital? Characters of Town give a good one. 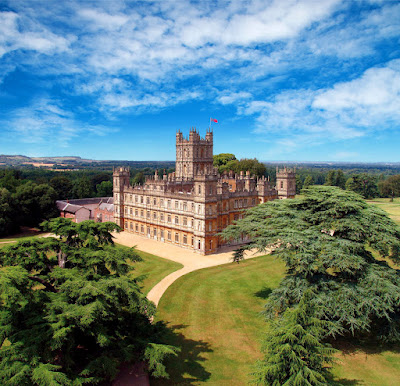 You can follow in the footsteps of the actors of "Downton Abbey" with a package offered by Friendly Planet. Four nights in London, attendance at the exclusive Downton Abbey Christmas Ball (sans Crawleys) with an optional Paris day trip or Iceland extension.

The $1,299 price is from San Francisco. Add $50 from Los Angeles or Houston, $150 from New York or Washington, D. C. Stay in the 4-star Convention Center Grand Hotel in Beijing, the Mercure Century Park in Shanghai. 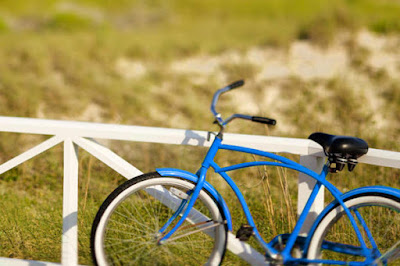