Chikungunya is not an exotic dish 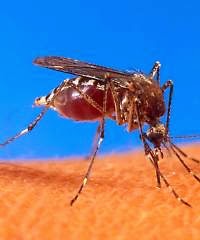 The latest scare to alarm travelers is Chikungunya, an untreatable mosquito borne virus that results in a dengue fever-type illness.  and in some cases, death.

It has spread throughout the Caribbean and is threatening th e livelihood of the world's most tourist-dependent area.

It has affected more than 4,600 people in a little over six months, according to a reports from the Pan American Health Organization.


What is it?
Chikungunya is an illness caused by a virus that spreads through mosquito bites. The most common symptoms of chikungunya are fever and joint pain. Other symptoms may include headache, muscle pain, joint swelling, or rash.

There is no cure for the disease. Though it’s not fatal, it causes fever, pain, fatigue and can lead to chronic joint pain.


The mosquito that carries chikungunya virus can bite during the day and night, both indoors and outdoors, and often lives around buildings in urban areas. 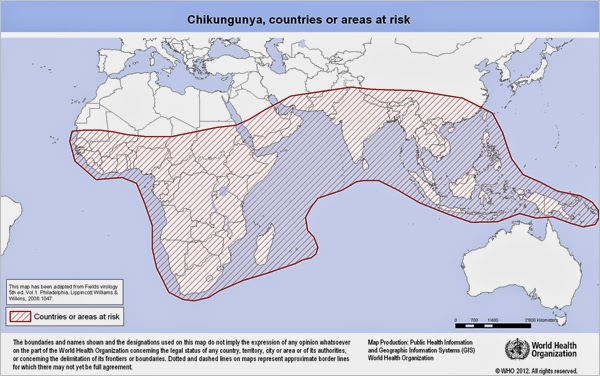 What should I do?
Don't cancel your travel plans; chikungunya is in the U. S. too.

Do avoid mosquito bites which means traveling with and using mosquito repellents.

Which ones?
Consumer Reports recommends starting with plant-based repellents such as Repel Lemon Eucalyptus or Natrapel. If you use deet, which can cause serious reactions, stay with products using lower concentrations, never more than 30 percent deet. Better to apply and reapply a 15 percent deet product.
Posted by Judy Wells at 11:15 AM No comments:

Atlantic City to Unaccompanied (?) Tours On the Radio

Urban renovation has a long way to go, casinos are, well, casinos, the steel pier is concrete, there are no more diving horses, but the ocean and salt water taffy are very much there.

For breakfast head to Gilchrist's at Gardner Bay where blueberry pancakes melt in your mouth, the service is fast and friendly and the marina view from the 34th floor is hard to beat.

It's high season at the moment so don't expect any deals. After Labor Day when schools are back in session but the weather is still good, keep an eye out for specials.

Spa prices are pretty much the same so you might as well go for the best. My vote goes to the sophisticated Immersion Spa at Borgata Water Club, a world away from beachfront casinos, and the efficient Spa at nearby Golden Nugget.

Not Your Mother's Tours

Forget the "If it's Tuesday this must be Belgium" image of packaged tours. Travelers' expectations have changed and so has the tour industry. 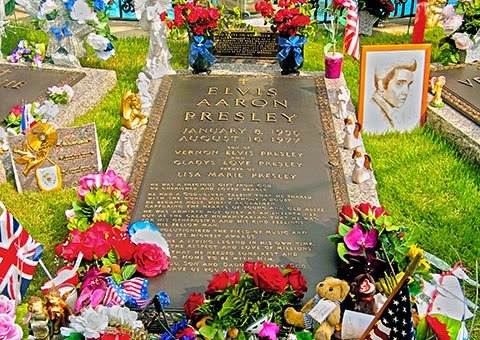 Take Collette Tours, which many may remember from their come with us to Italy commercials. In 2014 they are paying homage to Elvis  - Jan. 8, 2015 will have been his 80th birthday - with an eight-day, three-city - New Orleans, Memphis and Nashville - tour of Southern American music hubs. More far-reaching, a 15-day tour of South Africa's floral wonders.

New in 22015 are four- to six-night city tours which include morning activities such as guided orientation tours, local hosting and some meals but leave afternoons and evenings free for your own independent explorations. Initial packages will be for Florence, Rome, Venice, New Orleans, San Francisco, Paris, Dublin, London, Barcelona, Madrid, French Riviera, Beijing, New York and San Antonio.

Two unique events during the Civil War - the Union Army's arrest and deportation of Roswell, GA's female mill workers and the Confederate capture of the Shriver House, now a heritage museum, and the battle's gruesome aftermath - will be reenacted during July. 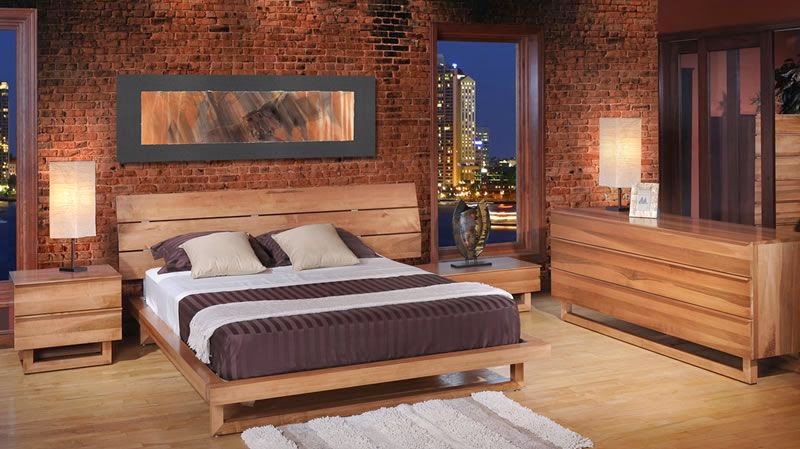 What: Mid-week 14-day highlights of Italy package - two nights in Venice, four nights in Florence, three nights in Salerno and four nights in Rome - via high-speed train (second class seating) with air conditioning, reclining seats, catering, free Wi-Fi and live TV.Includes cooking class, tours of
Cinque Terre, Sienna and San Gimignano, ticket for 48-hour hop-on, hop-off bus in Rome plus transfer to airport.
When: Daily departures now until Oct. 31, 2014.
How much: Starts at$2,665 in three-star hotels, $2,925 in four-star, land only.
Fine Print: Per person, double occupancy, does not include air fare or city tax  (must be paid daily in euros to hotel.
Tour Crafters, 800-482-5995; www.tourcrafters.com ("Special Offers" "Deal of the Week").

Posted by Judy Wells at 2:42 PM No comments: